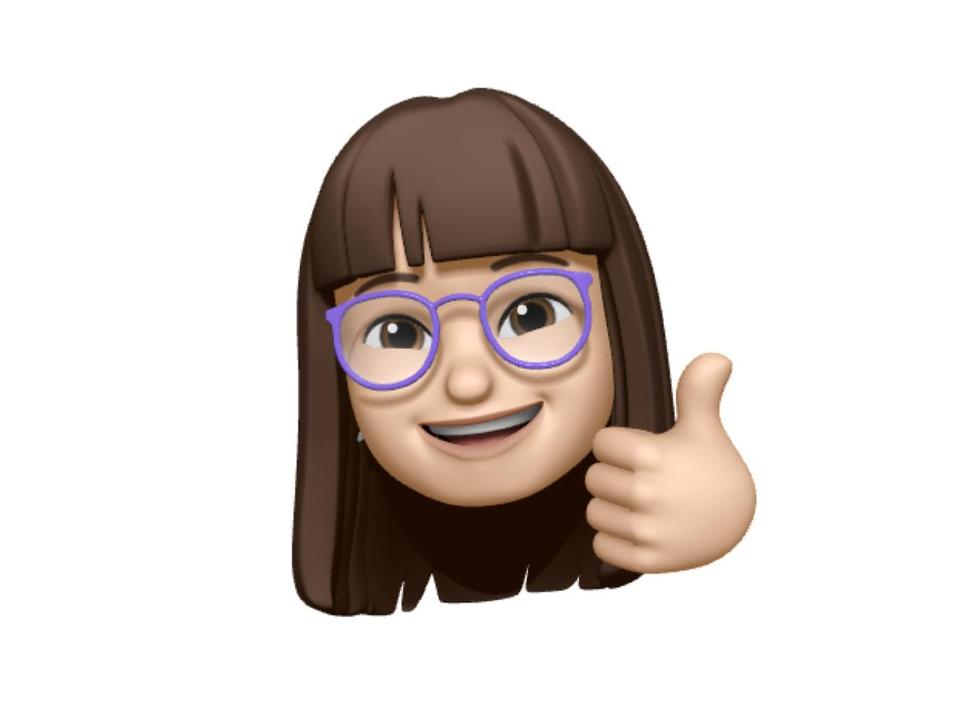 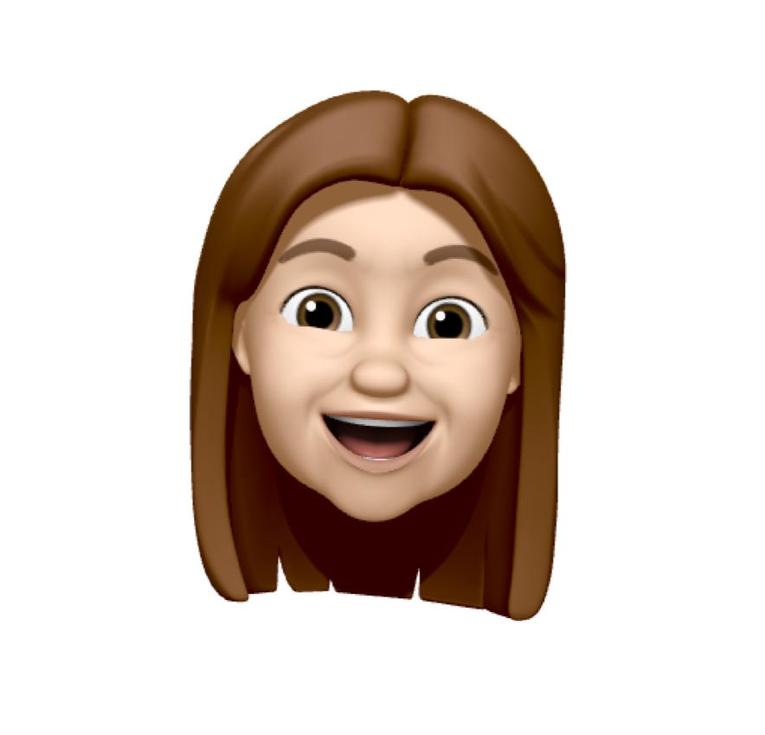 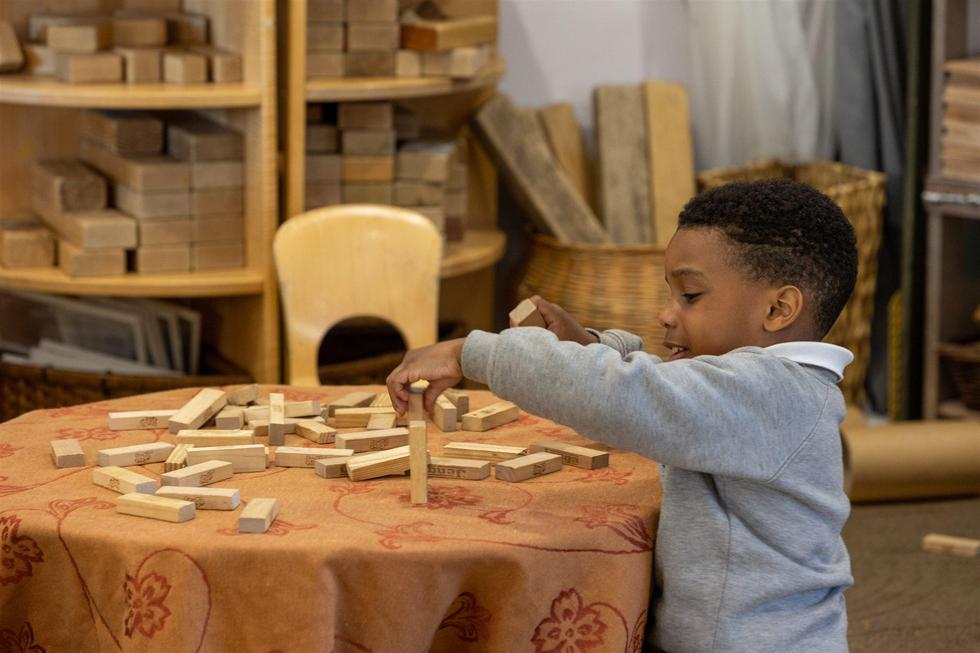 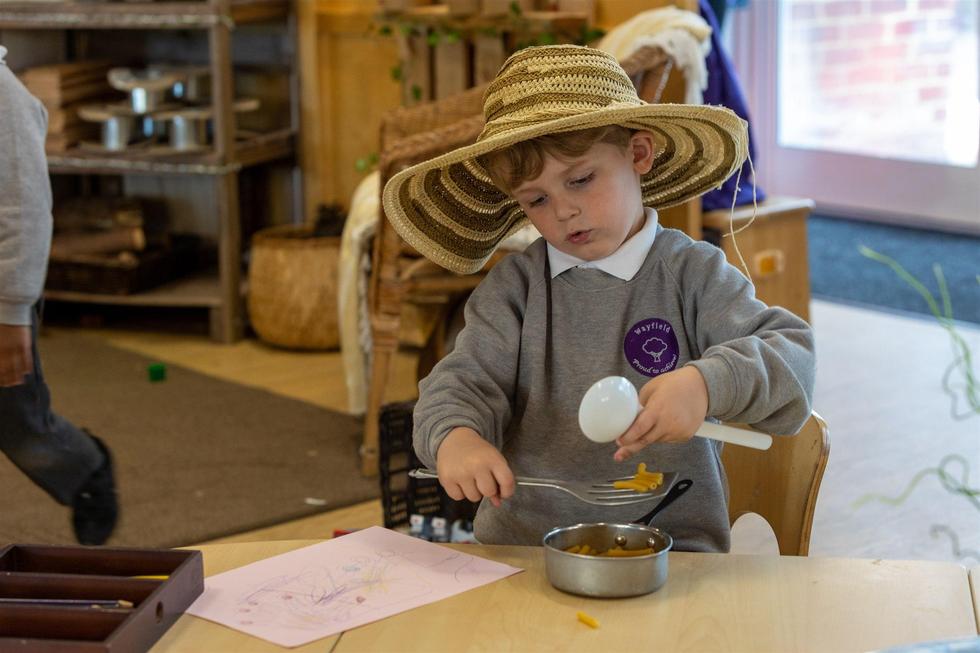 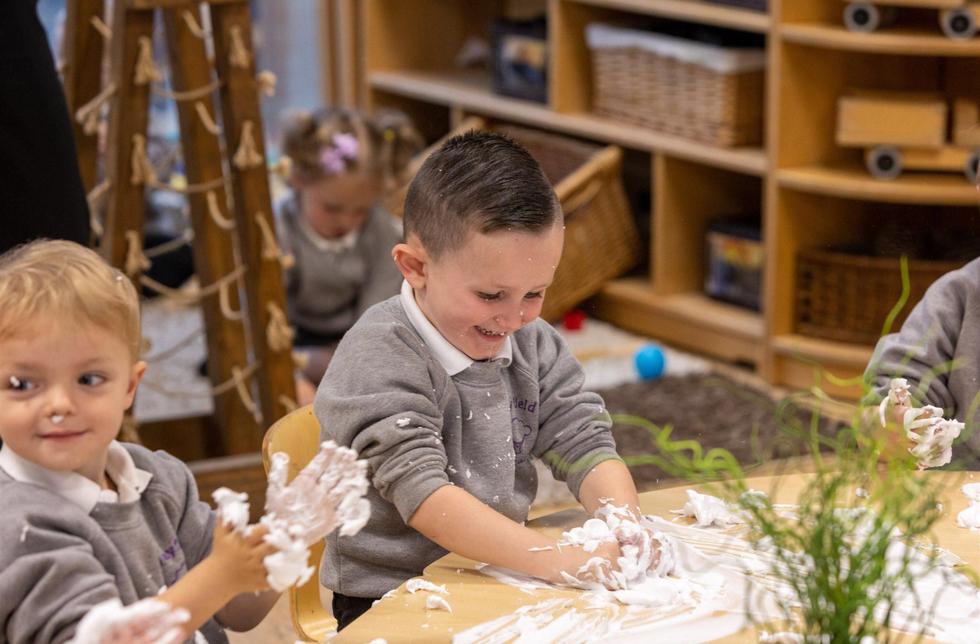 HAVING A TWO YEAR OLD IS A BIT LIKE HAVING A BLENDER WITHOUT THE LID ON!

As a parent, the second year is probably one of the most challenging times

Constantly on the go, interested in everything, and a very distinct group unlike any other age.

At Wayfield Primary School we completely understand this is a period of momentous change where babies are becoming ‘little people’ developing a concept of themselves, as social beings, as language users, as thinkers, and as individuals. At this age they have no regulation of their emotions and this results in dramatic peaks and troughs of their emotions and feelings.